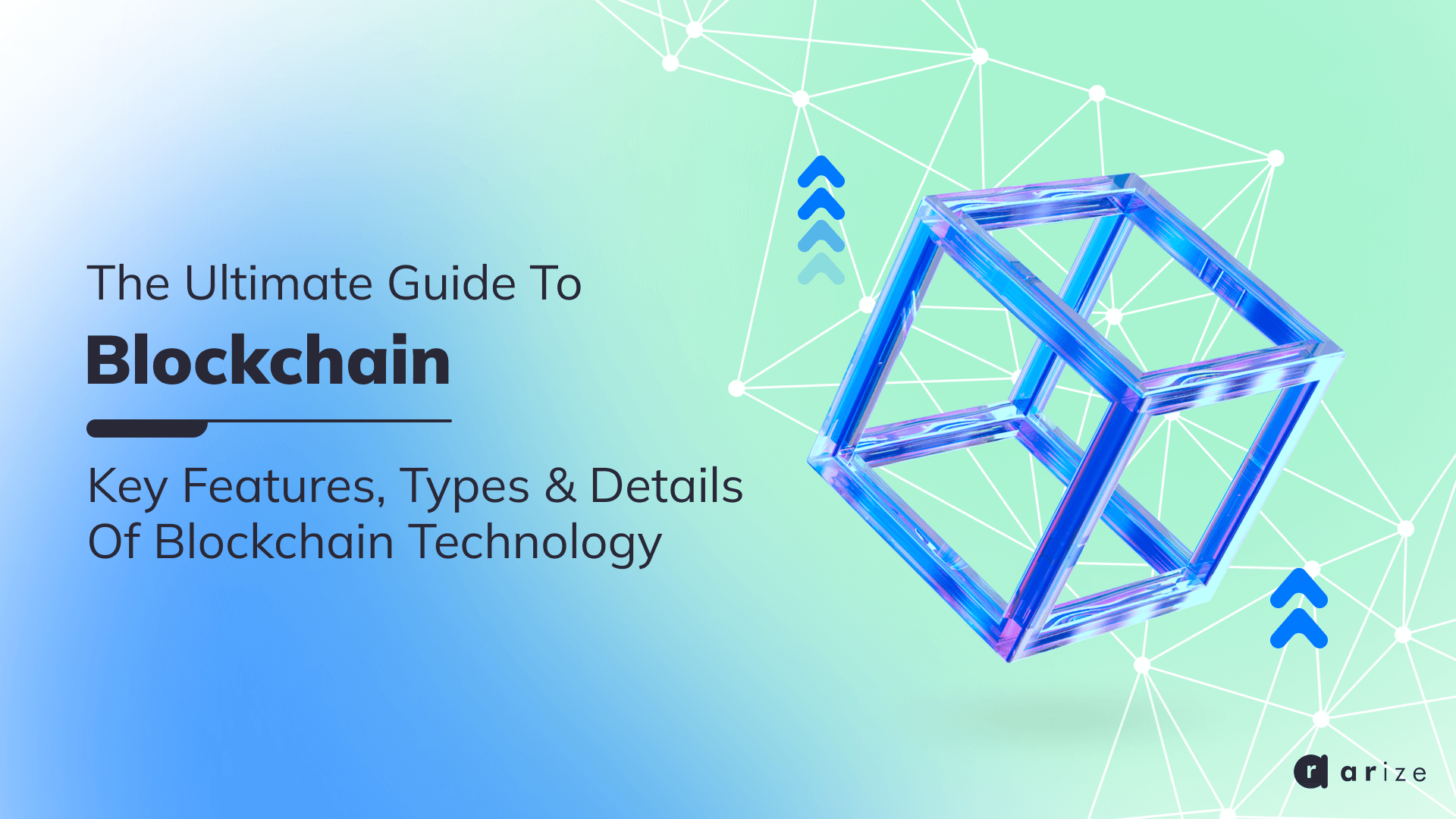 We’ve already explored a blockchain in a previous article, but now we’re going to go into a bit more detail, explaining the different blockchains and how they work to give you even more insight into this world.

How Does a Blockchain Work?

We already defined a blockchain in our last article, so let’s look closely at what blockchains do and their aim.

The goal of a blockchain is to allow digital information to be recorded and distributed but not edited. Because of this, blockchains form the foundation for immutable ledgers or records of transactions that cannot be deleted, altered, or even destroyed. They are known as “distributed ledger technology” (DLT).

To start with, a new transaction will be entered, then transmitted to a network of peer-to-peer computers scattered worldwide. These computers will then solve various equations to confirm that the transaction is valid.

Once confirmed to be legitimate, transactions are clustered together in blocks. These blocks are then all chained together, creating a long history of permanent transactions, and then it is complete.

Key Features of the Blockchain

Because blockchain relies on a decentralized network of users to validate instead of a single authority, it provides it with some key characteristics that make blockchain transactions preferable:

Speed: Transactions go straight from sender to receiver, making it unnecessary for intermediaries and speeding up the process.

Security: Data is transparent and cannot be changed once it is time-stamped into the ledger, making it impenetrable to fraud or other types of criminal tampering. Similarly, everyone with access to a public blockchain network can see the transactions created, so everyone can see changes made, making it easier to spot someone trying to do something illicit.

All blockchains can be categorized as permissionless, permissioned, or both.

The Four Types of Blockchain

Public blockchains are permissionless; anyone can join, and they are entirely decentralized. Public blockchains will enable all blockchain nodes to have equal rights to access it, create new blocks of data, and validate data blocks.

The drawback is that setting one up can be complex as it requires cooperation between several organizations, presenting logistical challenges and potential antitrust risks. It has been done successfully, though, with CargoSmart having developed the Global Shipping Business Network Consortium. This not-for-profit blockchain consortium aims to digitalize the shipping industry and allow maritime industry operators to work more collaboratively.

Hybrid blockchains are controlled by a single organization but with a level of oversight from the public blockchain, which is needed to perform specific transaction validations. Like the Global Shipping Business Network Consortium, the hybrid blockchain model has found success in the supply chain industry with IBM Food Trust, a hybrid blockchain developed to improve efficiency throughout the whole food supply chain.

Blockchain continues to develop and evolve as the world of Defi becomes stronger and stronger. We don’t know what the future holds, but blockchain looks like it will be a large part of the overhaul of the finance industry.