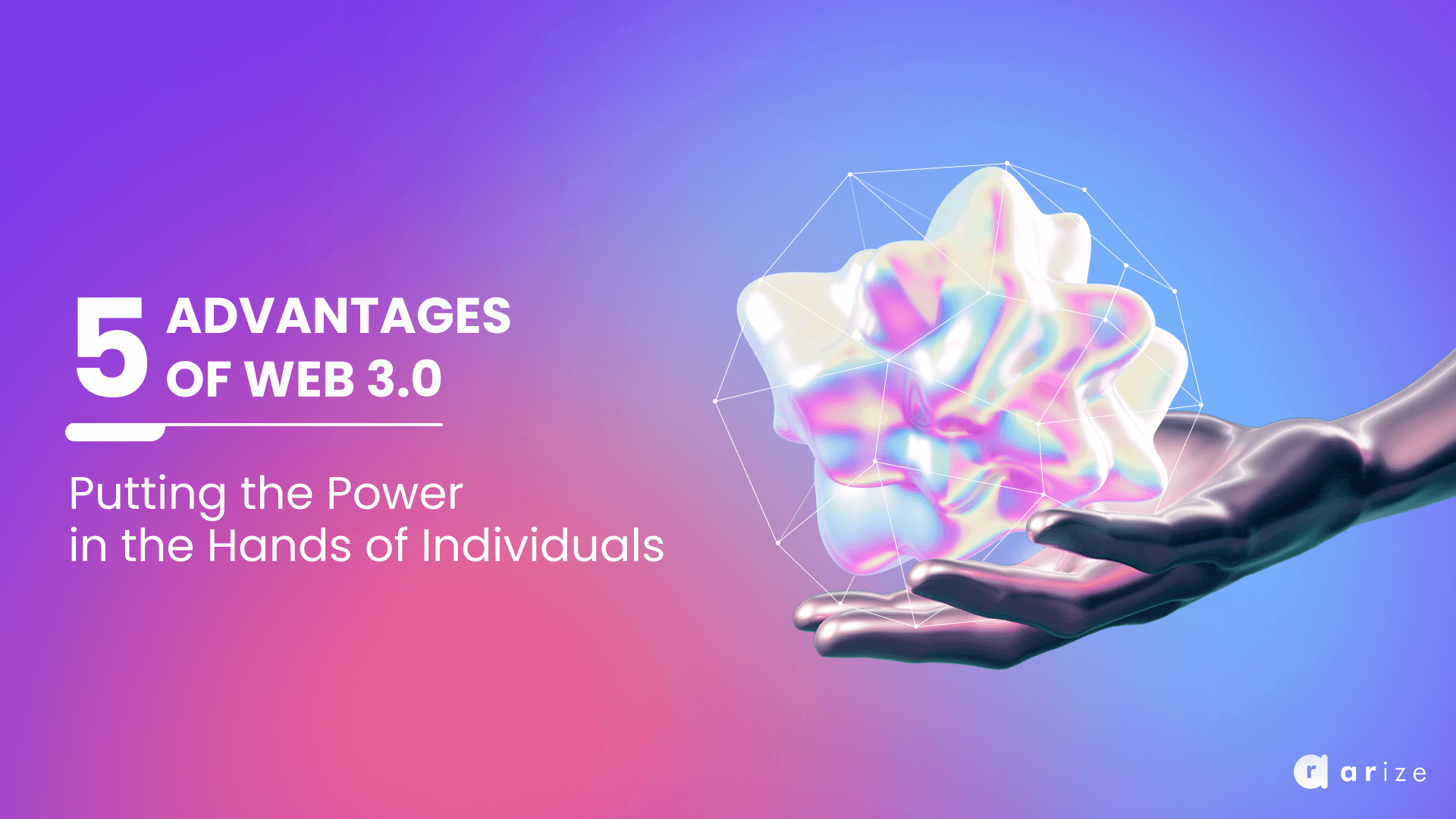 Creators were usually developers who built websites based mainly on text or images, serving static content rather than dynamic HTML, with very little interactivity.

In the internet’s second iteration, the power of creation passed from developers to ordinary users, making it a much more interactive and social environment.

Web 2.0 allows more people to become creators in their own right.

Web 3.0, or Web3 as it is more commonly known, is the idea of a new type of internet built using blockchain technology.

So Web3 applications run on decentralized networks of many peer-to-peer nodes. For a stable and secure network, users are encouraged to provide the highest quality services to anyone using the Web.

Web3 has since taken on new meaning for its advocates. Not only is it a way to manage your data, but web3 is a way to redistribute ownership of the internet. The whole point of web3 is getting license and decision-making away from a small group of people, into the hands of everyone, for a fairer, more democratic internet.

The Five Main Benefits of Web3

Web3 is powered by blockchain technology and decentralization, democratizing content creation and eliminating the middleman.

A decentralized identity system allows you to control your online identity and personal information. In Web3, you get more precise control over what information you make available online and who has access to it.

In our current Web system, information can easily be copied or stolen without users knowing. Blockchain technology is secure and tamper-proof; data cannot be altered or hacked without detection of interference.

Web3 is open source, and anyone can build on top of other projects, paving the way for leveraging existing content to make something new, fuelling innovation throughout the Web.

Web3 runs on a DAO (Decentralized Autonomous Organization), a new management model that operates through rules written in code rather than boards and executives. This allows an unlimited number of people to participate in it. Many traditional companies are expected to transition to DBOs over the next decade.

Like many other things connected to blockchain, Web3 represents a chance to democratize the world and how people interact, live, and make money. Web 1.0 and Web 2.0 served a purpose in furthering technology and interaction. Now it seems it is time for Web3 to take the reins.

For more information about ARize, its products, and services, please visit https://www.arize.io or contact us at https://arize.io/contact.html.

The Importance of Augmented Reality in Education

How AR is Transforming E-Commerce